The port of Ceuta receives a ship to discharge 24,000 tons of diesel oil at its facilities. 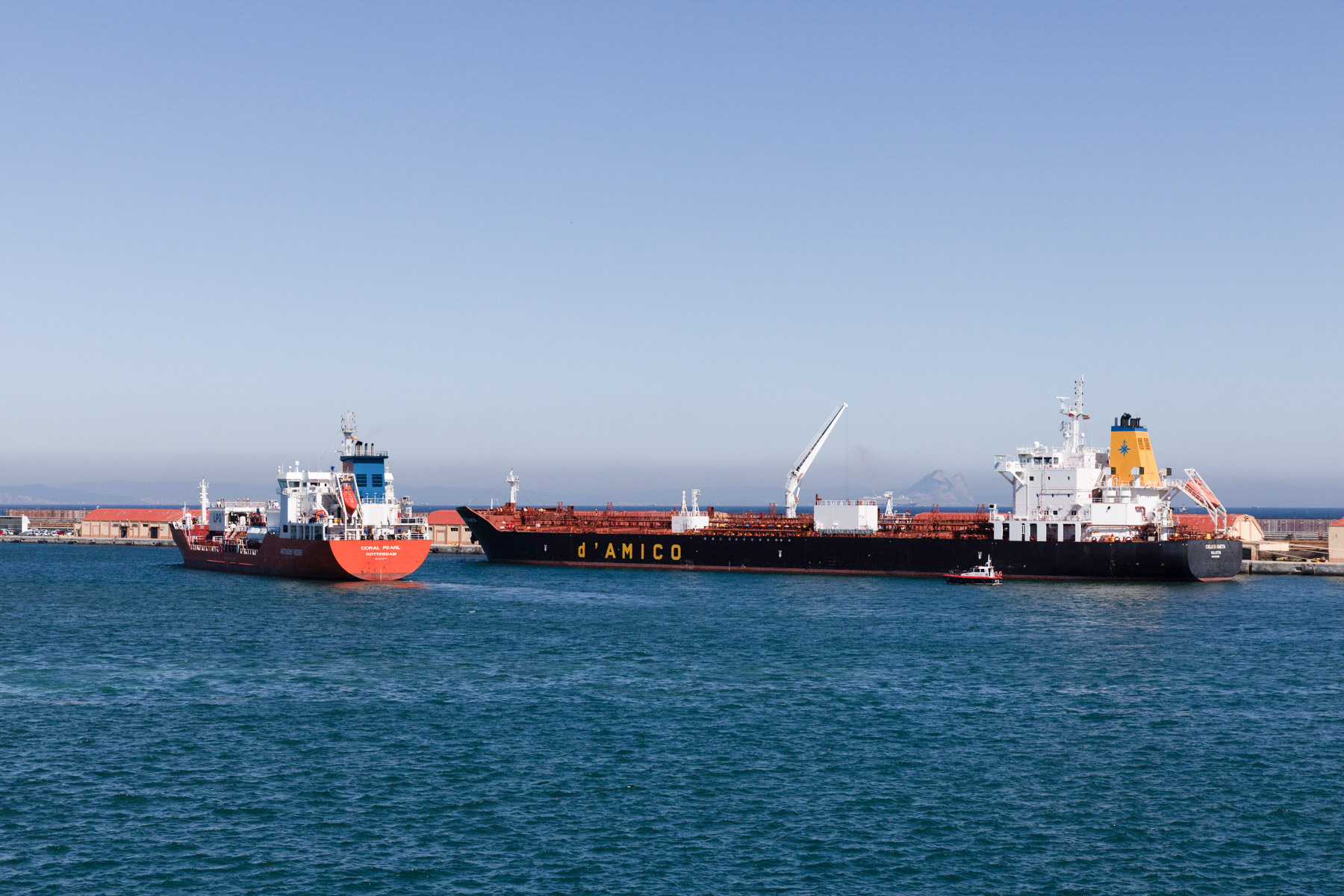 The Port Authority of Ceuta continues to make important efforts for the supply of fuel and for creating new business opportunities to face the difficult situation caused by the pandemic.

The vessel ‘Ciego di Gaeta’ is discharging 24,000 tons of diesel at the Poniente dock. The ship arrived in the city on March 24, and is still completing the fuel discharge process at the port facilities, due to the large amount of diesel it carries. An operation of great importance for the port of Ceuta, which seeks to continue to be one of the main reference destinations for bunkering operations in the Strait of Gibraltar.

The diesel discharged these days is being stored in the Ducar I tanks, with the Vilma Oil company in charge of carrying out the process, which is expected to last until today. The diesel oil collected is intended for fuel supply operations for ships in the port of Ceuta, both (berthing) and on vessels at anchor (in the bay), to which the diesel is supplied by barges. The product is previously stored in the tanks of the aforementioned oil company until the request for supply from the different shipowners who come to the port.

The ship arrived this Wednesday at the port of Ceuta from Amsterdam with a total of 34,000 tons of diesel. Of this amount, 24,000 are being discharged in Ceuta and being deposited at the Ducar I facilities, located in San Amaro. Likewise, it is important to highlight that this operation has been carried out by the ship agent Miller y Cía.S.A., which operates for our port.

The discharge carried out in recent days has been a success, to a large extent, due to the port’s new docking infrastructures, which have facilitated the reception of this long-draft and long-draft ship. The operation is being completed in the new berth of the Poniente dock, discharging the product through a system of deployment and collection of hoses by reels.
This constant modernization of the facilities is a commitment that has been developed in the Port over the years to promote the entity’s competitiveness and thereby make our city a point of reference for the transport of oil products and supply operations.

In mid-April another large fuel discharge is planned in the port of Ceuta. This will be of greater quantity, with around 40,000 tons of fuel to store, which will also be destined to the supply of fuel to vessels in berths and in bay.

The Ceuta Port Authority continues to develop commercial policies focused on increasing this traffic, with particular force in recent months to deal with the pandemic. In this sense, the appropriate steps have been taken to achieve this objective, through the increase in the supply capacity and the specialization of port services, which entails a gradual increase in traffic and, therefore, an improvement in the future port results